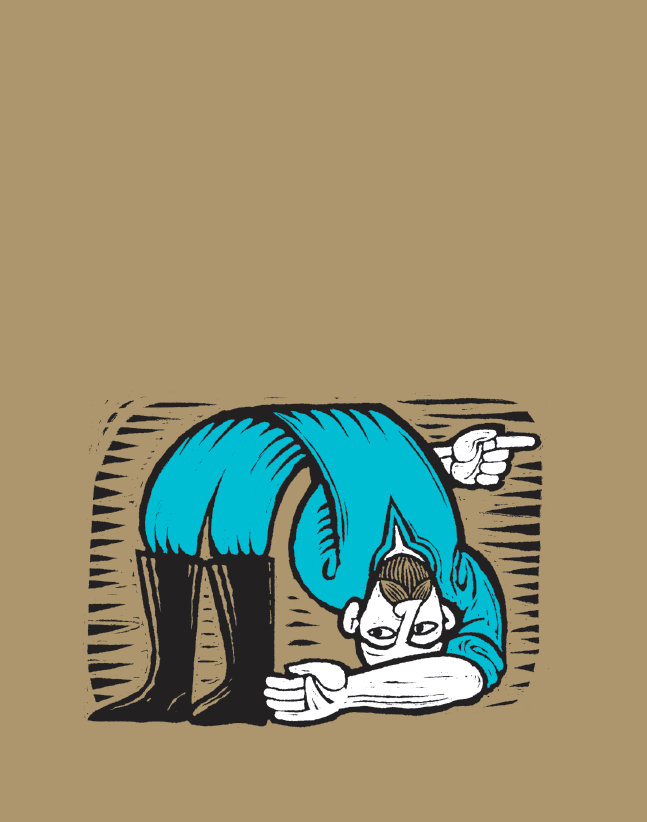 In the eighth century, images of Christ’s apostles were added to the Book of Moling (see Images). Some of the apostles are barefoot and some of them have shoes which are probably like those worn by the monks who drew them.

Many of the medieval shoes found in Ireland have come from bogs where the wet, cold and anaerobic conditions prevent such objects from decaying.

Amlaíb Cuarán was another name for Amlaíb mac Sitric, a Norse-Gael who was king of Dublin and Northumbria in the tenth century. Historians are not sure whether he was named after a shoe or not!