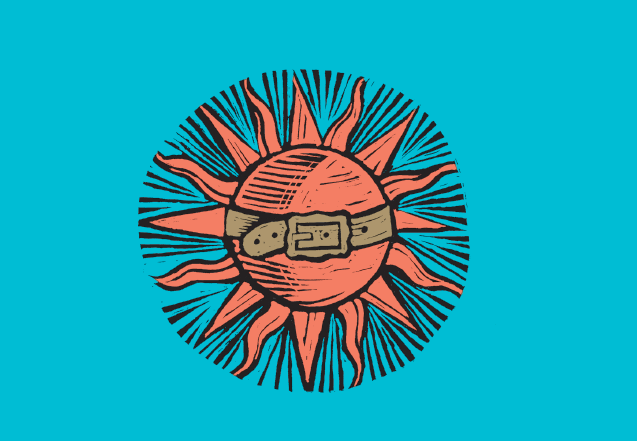 From ancient times, people living on this island have observed the movement of the planets and stars: the great megalithic tomb at Newgrange, which was constructed around 5200 years ago, is directly aligned with the rising sun on the Winter Solstice, and planetariums, such as those at Armagh and Schull, in West Cork, remain popular attractions today.

With the spread of Christianity throughout Europe, there was increasing interest in many countries in how the course of the sun and the moon could be used to tell the passing of time. The movement of the moon was particularly important to the Church because the date of Easter was calculated from the appearance of the full moon following the Spring Equinox.

The Irish were leading thinkers in this new area of science and many notable ecclesiastics are said to have been involved. An Old Irish poem in praise of Colum Cille (St Columba), who died in 597, claims that he had studied the course of the moon and ‘could number the stars of heaven’. A person who reckoned time by observing the skies was known in early Irish by the term rímaire. This means ‘one who calculates’ and the same word is found in Modern Irish as ríomhaire, which can refer to either a calculator or a computer.

In light of the considerable interest in astronomy and astrology, it is not surprising that unusual phenomena in the skies were often recorded in Irish annals, which are year-by-year accounts of significant events. The Irish also had special terms for astronomical features. The Annals of Ulster tell us that ‘a long-haired star’ (rétlu mongach) was observed in Ireland over the course of a fortnight in the autumn of 1018. This term obviously refers to a comet and vividly depicts the comet’s tail being blown back like hair in the wind. When Neowise appeared over Ireland in the summer of 2020, however, the event was reported using the phrase Cóiméad Neowise, cóiméad being a borrowing of English comet.