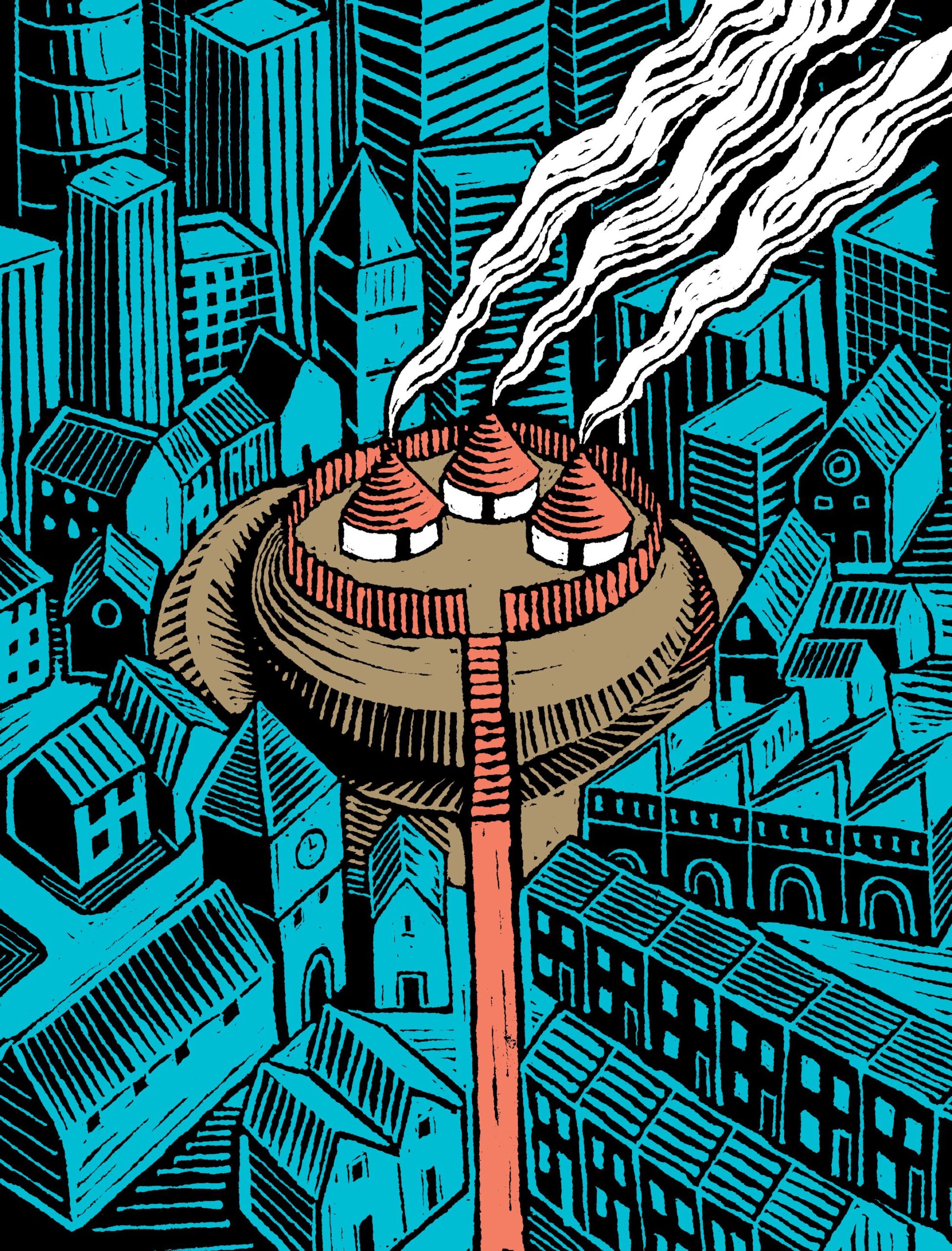 The Irish landscape is dotted with large circular banks made of earth and stone; they are known to archaeologists as ringforts or raths. Over 45,000 of them can be found throughout the country; between the sixth and tenth centuries, they were the normal homesteads of wealthy farmers, nobles and kings.

Early medieval stories and law texts help us identify the various parts of these structures. From these sources, we know that the bank was called a ráth, the enclosure itself was known as a lios and the word dorus, which means ‘door’ today, was used for the entrance. The bank had a wooden fence or a hedge on the top which would have given the people inside some protection from raiders and wild animals.

A great number of place-names containing the word lios survive from medieval Ireland. Lios mór ‘great enclosure’ became the name of the monastery of Lismore, Co. Waterford, while Thurles, in Co. Tipperary, is known in Irish as Durlas, a name probably made up of the words dair ‘oak’ and lios ‘enclosure’. Lissue in Co. Antrim might be a combination of lios and the man’s name Hugh. Lissue is surprisingly large for a fort of this kind; it is about 60 metres in diameter or half the size of a soccer pitch.

Travelling through Ireland in the twelfth century, Gerald of Wales remarked that ringforts were ‘empty and abandoned’. He called them ‘Danes’ forts’, because he thought that the Vikings had made them. The Irish, too, forgot their original purpose over time, and like many strange features in the landscape they became associated with the fairies. As a result, many are now called ‘fairy forts’ and the preservation of these ancient sites is due in part to this association, as farmers were often reluctant to destroy them for fear of incurring the wrath of the fairies.