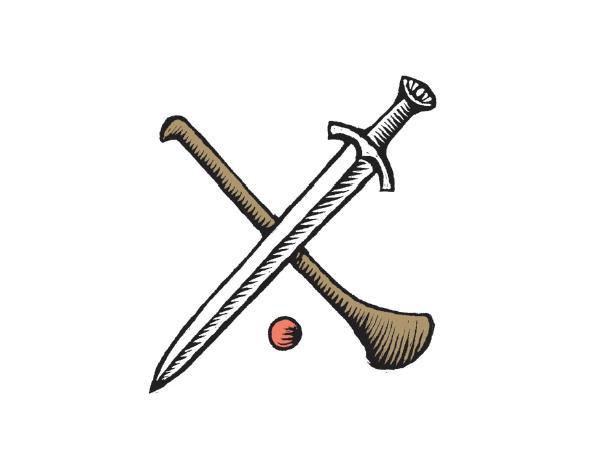 In medieval Ireland, children were often placed into fosterage at the age of seven, though the process could begin when the child was just an infant.

While in fosterage, children were dressed and fed in accordance with their status. Children from royal families were dressed in blue and purple and were given treats of butter and honey. Lower-class children wore less colourful clothes and had a more basic diet.

Foster-children were expected to take care of their foster-parents in later life, particularly in times of poverty and in old age.

Maol Sheachlainn na nUirsgéal Ó hUiginn, who lived in Connacht around the year 1400, was fostered by the family of Aodh son of Art Mac Aonghusa. In return, we are told Maol Sheachlainn ‘let not their folk be raided’.